Mayor of Tallinn Mihhail Kõlvart reiterated in today's press conference that the city is intending to finalise the design of the hospital and will begin searching for alternative sources of funding. 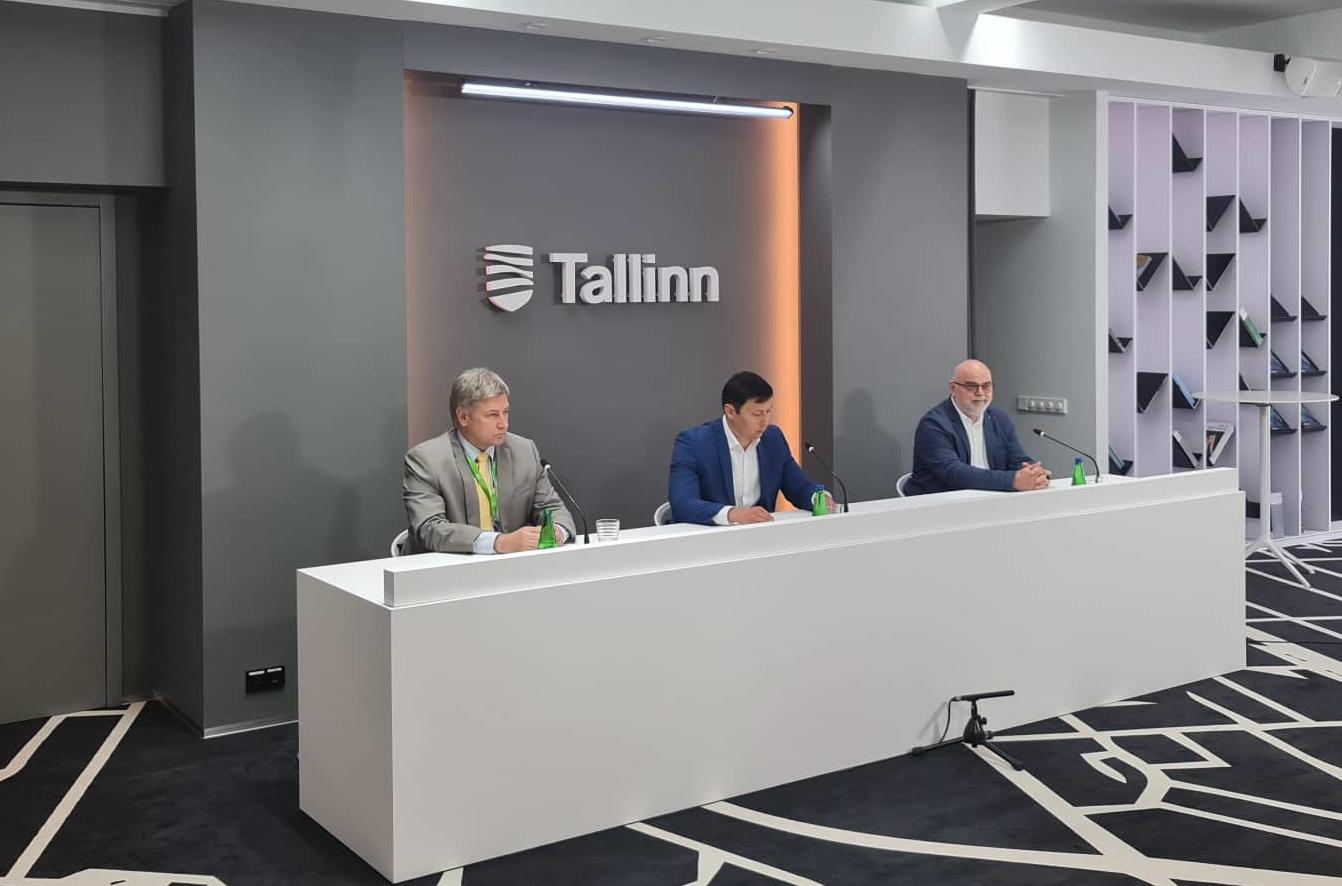 Kõlvart says that building the Tallinn Hospital is not just a matter of money or medicine, but a project with strategic and existential meaning. "As a result, we have decided to proceed with the design so that construction can begin without delay as soon as funding is secured," the mayor says. "It is quite clear that we will not implement the original plan to begin the construction of an indentation for the hospital by the end of the year, but we will carry on with the design work at the envisaged pace."

On the basis of a public procurement in November 2021, the city awarded a design contract to international company TIproject srl and 3TI Progetti. 17.8 million euros plus VAT is the contracted amount. The preliminary project's estimated completion time is November 2022.

The mayor notes that we still require a modern medical campus because East Tallinn Central Hospital and West Tallinn Central Hospital will be unable to provide services in their current buildings seven or eight years from now. "Estonia doesn't have a single hospital that has the necessary conditions to handle an epidemic or circumstances in the event of a war," says Kõlvart. "If the government complained that the city began building a second underground storey, then this is not an impulse of the city, but rather an urgent need based on detailed analysis." "Every critically argued aspect was known in 2021 when the European Commission decided that the Tallinn Hospital project was fitting and would receive the necessary funding," Kõlvart continues. "Over several years, hundreds of specialists, including doctors and architects, have been involved in the design and construction preparation of the hospital."

"The government's decision made yesterday regarding a project of great public importance casts doubt on our country's administrative culture because we, as the country's contractual partner, heard about this via the news media," Kõlvart notes. "Providing a healthcare system is the government's responsibility. The government's decision brings only more questions and further costs." "The claims, which the government then used to withdraw funding from the hospital, are uncorroborated and simply not true," says Kõlvart. "The city of Tallinn has done the required work in the proper manner and on time. The proposals as well as the principles for distribution of the money have been submitted to the Ministry of Social Affairs. The city has entered into a contract with the Ministry of Social Affairs for developing the hospital and we are currently assuming that we have a legally binding relationship with our contractual partner."

The mayor says that, according to administrative consistency, the city expects compensation from the government for the hospital's design work. "We will begin discussions with the government in the near future regarding these matters," says Kõlvart. "If we don't reach an understanding during negotiations, the matter will be resolved through the courts."

Chairperson of the Board of Tallinn Hospital Development Foundation Sven Kruup emphasises that the project team began preparing for the Tallinn Hospital project in 2017. "The functional development plan for the hospital was completed in 2019. In the first stage, they highlighted the list of specialities that will be practiced in the new hospital and thus the claim of duplication regarding other hospitals is incorrect," explains Kruup. "The development plan's second phase outlines the hospital's spatial programme, functionalities and units and was the overall basis for the initial design. The hospital's functional development plan was approved by the Ministry of Social Affairs and is the basis for the design."

"A description and the cost of the medical equipment has also been concluded," Kruup adds. "The Ministry of Social Affairs and the city of Tallinn agreed to cooperate to develop the Tallinn Hospital in 2019 and the city approved an external funding agreement with the Ministry of Social Affairs. The design procurement has been implemented and the contract signed. The design work is currently underway in cooperation with local experts. Every formality and prerequisite has been implemented correctly and in accordance with the best practices. We are on schedule with our preparations and have complied with the first deadline."

Chairperson of the Management Board of East Tallinn Central Hospital Tarmo Bakler says that East Tallinn Central Hospital and West Tallinn Central Hospital have fantastic employees and high-quality technology, but the hospital buildings are between 50 and 100 years old. "The technologically demanding entities, such as operation rooms, meet every criteria, but there are many rooms in which we cannot guarantee the necessary temperature in current weather conditions," says Bakler. "Attempting to provide cool temperatures in intensive care units is extremely difficult in current weather conditions. Every Tallinn hospital requires a systematic solution within the next 10 years."

The Chairperson of the Management Board of the East Tallinn Central Hospital emphasised that the project has received contributions from approximately 200 specialists in various working groups from two hospitals and from the design team as well as architects. "Just yesterday, the project team and I had been working for several hours when the message came from the government regarding the withdrawal of recovery instruments for the Tallinn hospital," says Bakler. "Tallinn Hospital is being built because it is actually required, not because they need to find a use for 280 million euros."