While most had time off during the holidays, the midwives in our maternity ward had their hands full. All babies due this Christmas were welcomed with opened arms. 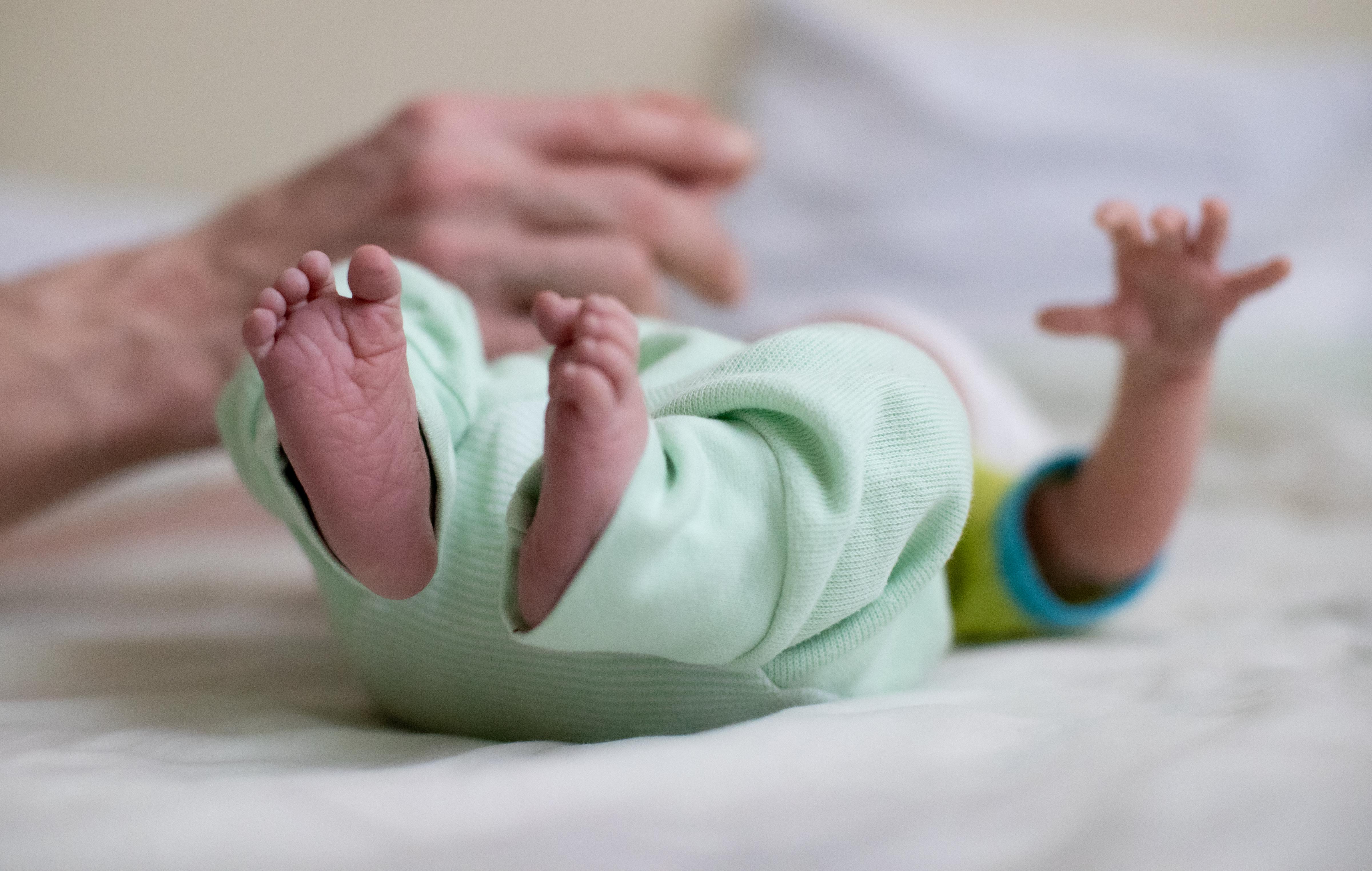 Our outstanding midwives were quite busy over the Christmas holidays, as they delivered 24 Christmas babies over the course of three days. 14 of them were girls and 10 were boys.

Seven little Christmas miracles were born at Central hospital maternity ward on Christmas Eve on 24 December: three girls and four boys! Christmas Day was also relatively peaceful with just seven Christmas babies: three boys and four girls. 24 and 25 December were particularly special as a set of twins – a sister and a brother – were born on both days. On 26 December, things had returned to normal with midwives delivering no less 10 Christmas babies – seven girls and three boys.

We wish joy and happiness to all Christmas babies and their families and a wonderful time together!